Landlords may be held accountable if something goes wrong with the building’s underlying construction, heating, water, plumbing, common spaces, or grounds and causes an accident. As the legal owner of the apartment building, the landlord is still accountable for the safety of the apartment and its adjacent surroundings. In general, a landlord must:

How do you determine liability for accidents in apartment buildings?

The Landlord or Property Owner

When a landlord’s actions directly cause a resident’s injury, a court may hold the landlord accountable for the tenant’s damages according to the legal concept of negligence—even if the landlord had no malicious intent. An action or inaction is the principal cause when a person of ordinary intelligence could reasonably anticipate that it would result in the alleged injury.

If your landlord caused or failed to prevent your injuries via negligence, make a claim with their insurance company as soon as feasible. If your landlord’s insurance refuses to treat your claim fairly, a lawyer can assist you in filing an apartment building accident lawsuit.

The court will consider the following criteria when deciding whether property owners were negligent in a personal injury case.

When a landlord is required by law to keep up with and repair an injury-causing factor, they are typically held liable for any resulting injuries to tenants. For instance, the landlord is likely responsible if a tenant suffers harm after falling on a stair intended to be managed by the landlord.

Any potentially hazardous circumstances, such as a basement access door hidden under a rug or an uneven floor, must be disclosed to renters by the landlord. Many apartment buildings will often show the tenant around and notify them of any hidden features when they move in.

The landlord must take precautions to prevent an apartment building accident when something a reasonable person could have predicted could result in harm—for instance, a loose railing on a stairway under their control. The landlord could direct residents to use a different staircase while fixing the railing.

When a straightforward, inexpensive measure may have eliminated the hazardous condition, courts are inclined to hold landlords accountable for tenant injuries. One easy thing a landlord may do to stop a renter from tripping is to paint a bright line on an unusual step up to a patio. Because the risk of harm was so large and the duty of mitigating it was so heavy, a court could determine that the landlord was negligent.

A court would probably order apartment building landlords to make the necessary repairs as soon as feasible where there is a high risk of serious injury, regardless of how complex the repair may be.

For instance, a raised deck with decaying support beams needs to be taken down, replaced, or at the very least labeled “off limits.” It is because the rot increases the risk of a catastrophic collapse.

Although a landlord’s actions satisfy all the criteria for negligence, the tenant’s actions may occasionally contribute to the harm. A court can decide that the renter who tripped over in the apartment building was careless in not securing his shoes, which contributed to his injuries. For instance, if his untied shoelace got trapped in the protruding portion of the step and caused him to fall.

A comparative or contributory fault method is used by courts to determine liability where occupants are partially responsible for apartment accidents leading to injury:

The court gives each side a portion of the blame. For instance, if the court determines that the resident’s untied shoelaces were more responsible for his injuries than the landlord’s poor repairs, it may place 55% of the blame on the tenant who tripped and 45% of it on the landlord.

This distribution significantly impacts the tenant’s prospective financial award because certain courts will only provide the tenant with money if their liability is within that of the landlord. However, the majority of courts impose a proportionate award.

When the court determines that the tenant’s activities contributed to the damages, it transfers the obligation to the tenant and refuses to impose any financial penalties on the landlord. Very few courts apply this strict norm.

Legal steps after a slip and fall

You must submit a personal injury claim to receive financial compensation for your medical expenses due to injuries incurred in an apartment building. Injury victims of an apartment building accident case need to prove that they were hurt as a result of the negligence of another party.

To prove a landlord’s negligence in an apartment accident, you must show that they knew or should have reasonably known about the hazard that caused your injury. This makes evidence the most effective weapon in preventing apartment accident injuries.

Some major types of evidence include: 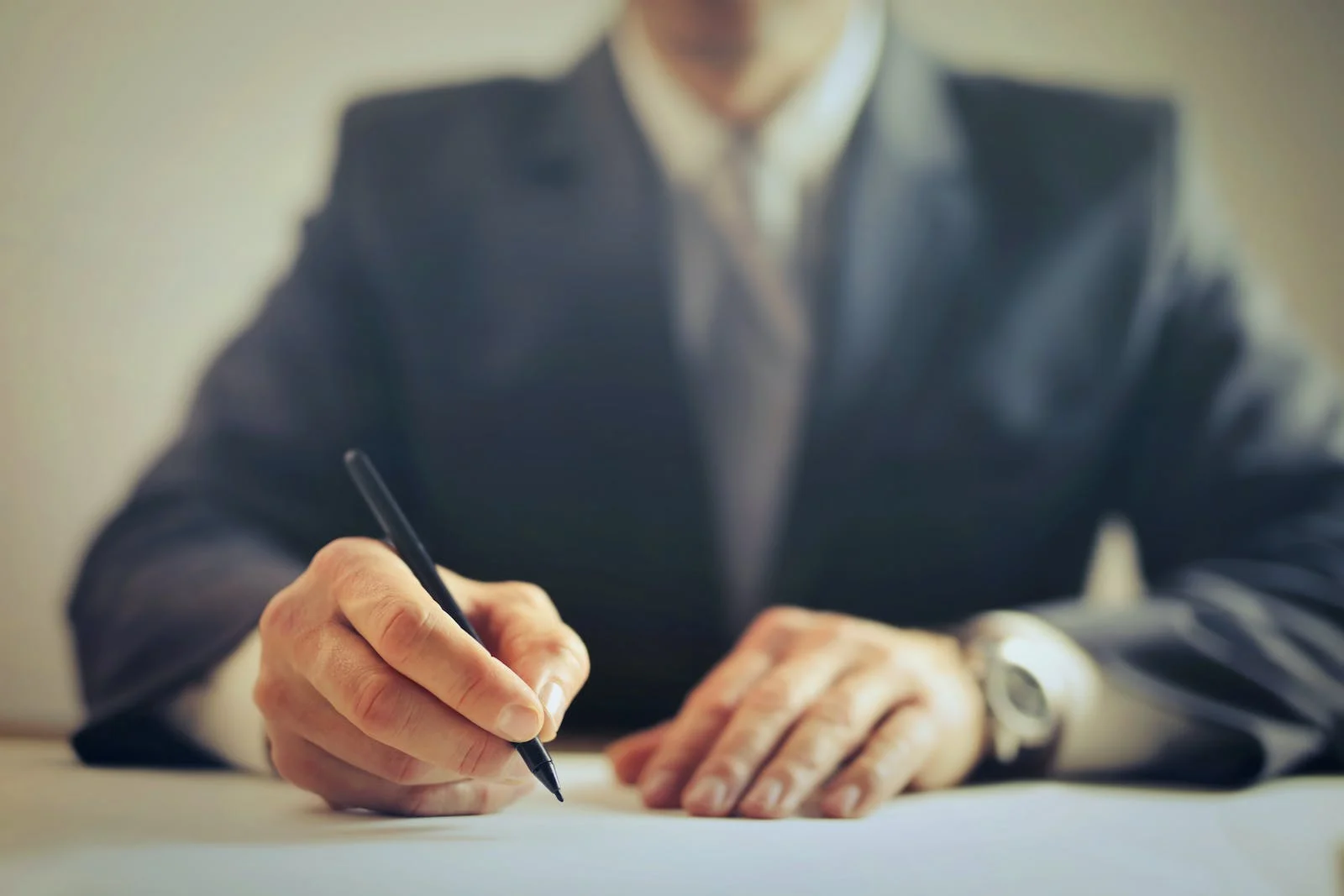 Are You Looking to File a Personal Injury Lawsuit?

Are you in the Chicago, Illinois, area? Have you been involved in an apartment accident? Michael J. Brennan is an Illinois personal injury attorney that serves Cook County and Greater Chicago.

He has over 35 years of experience as a state attorney. Michael is ready to ensure your rights are honored, you receive a fair financial recovery, and justice is served for your injuries and losses. Call 708-694-9728 for a free case evaluation.